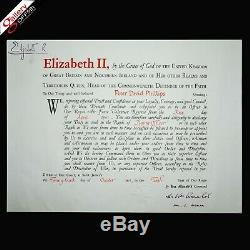 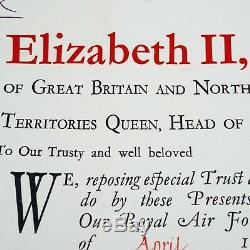 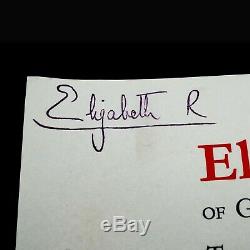 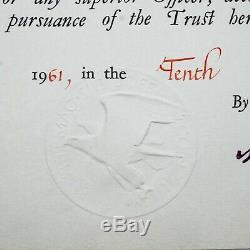 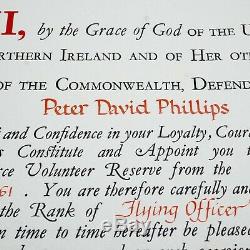 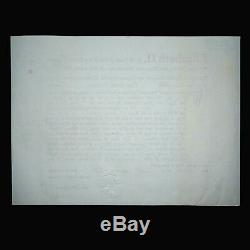 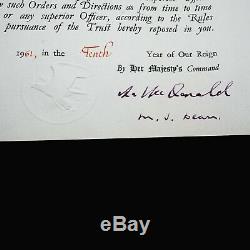 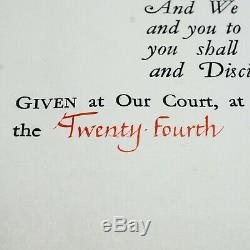 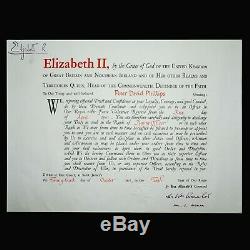 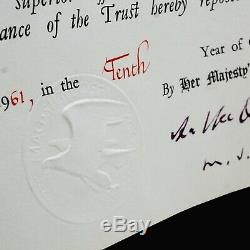 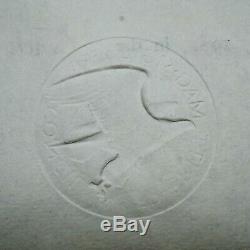 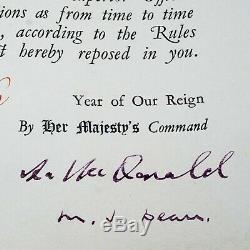 Elizabeth II (Elizabeth Alexandra Mary; born 21 April 1926) is Queen of the United Kingdom and the other Commonwealth realms. Elizabeth was born in London, the first child of the Duke and Duchess of York, later King George VI and Queen Elizabeth, and she was educated privately at home.

Her father ascended the throne on the abdication of his brother King Edward VIII in 1936, from which time she was the heir presumptive. In 1947, she married Philip, Duke of Edinburgh, a former prince of Greece and Denmark, with whom she has four children: Charles, Prince of Wales; Anne, Princess Royal; Prince Andrew, Duke of York; and Prince Edward, Earl of Wessex. When her father died in February 1952, Elizabeth became head of the Commonwealth and queen regnant of seven independent Commonwealth countries: the United Kingdom, Canada, Australia, New Zealand, South Africa, Pakistan, and Ceylon. She has reigned as a constitutional monarch through major political changes, such as devolution in the United Kingdom, Canadian patriation, and the decolonisation of Africa. Between 1956 and 1992, the number of her realms varied as territories gained independence, and as realms, including South Africa, Pakistan, and Ceylon (renamed Sri Lanka), became republics.

Her many historic visits and meetings include a state visit to the Republic of Ireland and visits to or from five popes. Significant events have included her coronation in 1953 and the celebrations of her Silver, Golden, and Diamond Jubilees in 1977, 2002, and 2012, respectively.

She was baptised by the Anglican Archbishop of York, Cosmo Gordon Lang, in the private chapel of Buckingham Palace on 29 May, [4][c] and named Elizabeth after her mother; Alexandra after George V's mother, who had died six months earlier; and Mary after her paternal grandmother. Called "Lilibet" by her close family, based on what she called herself at first, she was cherished by her grandfather George V, and during his serious illness in 1929 her regular visits were credited in the popular press and by later biographers with raising his spirits and aiding his recovery. Elizabeth's only sibling, Princess Margaret, was born in 1930. The two princesses were educated at home under the supervision of their mother and their governess, Marion Crawford.

Lessons concentrated on history, language, literature, and music. Crawford published a biography of Elizabeth and Margaret's childhood years entitled The Little Princesses in 1950, much to the dismay of the royal family. The book describes Elizabeth's love of horses and dogs, her orderliness, and her attitude of responsibility.

Others echoed such observations: Winston Churchill described Elizabeth when she was two as a character. She has an air of authority and reflectiveness astonishing in an infant. " Her cousin Margaret Rhodes described her as "a jolly little girl, but fundamentally sensible and well-behaved. The item "Queen Elizabeth II Signed Document Appointment The Crown Dowton Abbey Autograph" is in sale since Monday, April 8, 2019. This item is in the category "Collectibles\Historical Memorabilia\Royalty Collectibles".