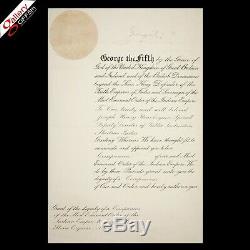 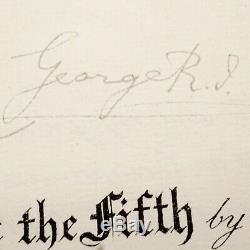 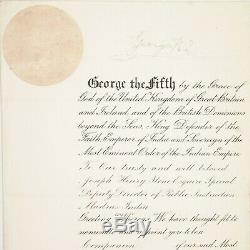 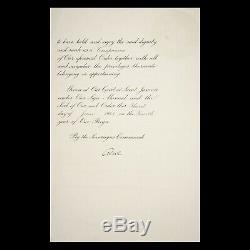 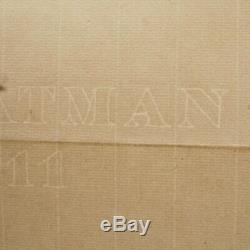 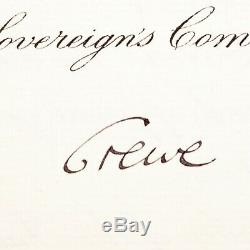 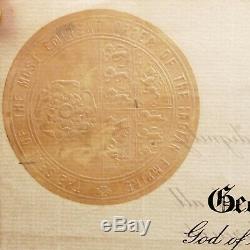 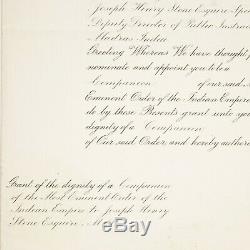 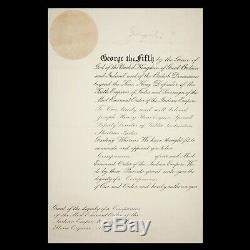 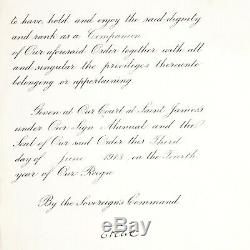 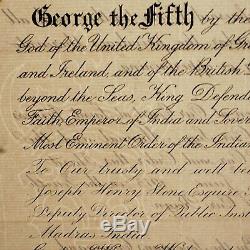 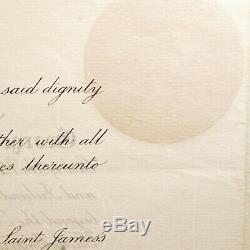 George V (George Frederick Ernest Albert; 3 June 1865 - 20 January 1936) was King of the United Kingdom and the British Dominions, and Emperor of India, from 6 May 1910 until his death in 1936. Born during the reign of his grandmother Queen Victoria, George was third in the line of succession behind his father, Prince Albert Edward, and his own elder brother, Prince Albert Victor. From 1877 to 1891, George served in the Royal Navy, until the unexpected death of his elder brother in early 1892 put him directly in line for the throne. On the death of his grandmother in 1901, George's father ascended the throne as Edward VII, and George was created Prince of Wales. He became king-emperor on his father's death in 1910.

George V's reign saw the rise of socialism, communism, fascism, Irish republicanism, and the Indian independence movement, all of which radically changed the political landscape. The Parliament Act 1911 established the supremacy of the elected British House of Commons over the unelected House of Lords. In 1917, George became the first monarch of the House of Windsor, which he renamed from the House of Saxe-Coburg and Gotha as a result of anti-German public sentiment. In 1924 he appointed the first Labour ministry and in 1931 the Statute of Westminster recognised the dominions of the Empire as separate, independent states within the British Commonwealth of Nations. He had smoking-related health problems throughout much of his later reign and at his death was succeeded by his eldest son, Edward VIII.

George was born on 3 June 1865, in Marlborough House, London. He was the second son of Albert Edward, Prince of Wales, and Alexandra, Princess of Wales. His father was the eldest son of Queen Victoria and Prince Albert, and his mother was the eldest daughter of King Christian IX and Queen Louise of Denmark. He was baptised at Windsor Castle on 7 July 1865 by the Archbishop of Canterbury, Charles Longley. Robert Offley Ashburton Crewe-Milnes, 1st Marquess of Crewe, KG, PC, FSA (12 January 1858 - 20 June 1945), known as The Lord Houghton from 1885 to 1895 and as The Earl of Crewe from 1895 to 1911, was a British Liberal politician, statesman and writer.

Robert Offley Ashburton Milnes was born at 16 Upper Brook Street, Mayfair, London, the only son of Richard Monckton Milnes, 1st Baron Houghton, by his wife the Hon. Annabella Crewe, daughter of John Crewe, 2nd Baron Crewe, and was educated firstly at Winton House, near Winchester, and then Harrow. He went up to Trinity College, Cambridge, graduating in 1880. The item "King George V Signed Document Autograph OBE Appointment Dowton Abbey The Crown" is in sale since Monday, April 8, 2019. This item is in the category "Collectibles\Historical Memorabilia\Royalty Collectibles".